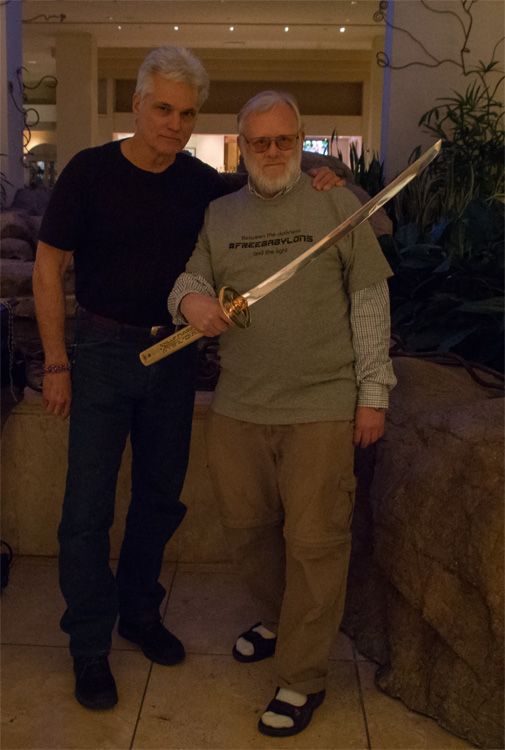 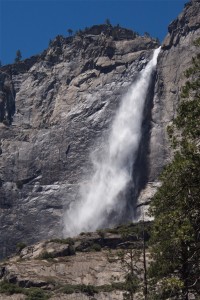 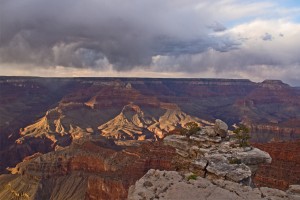 Near The Hague in The Netherlands we find these Windmills.

In the days of old they were used to pump water out of the low lying areas surrounded by dikes (polders).

Nowadays the pumping is done by diesel- and electric engines, so these three have people living there.

The picture is taken at a time when I had not yet learned the advantages of RAW shooting, so it is simply a JPEG with a few adjustments. 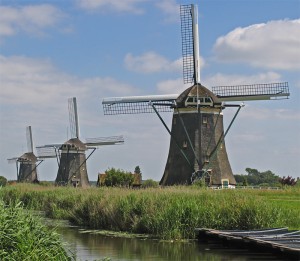 I love this picture. How do you get close enough to get such a picture of an owl ?

Easy, you go to the zoo and watch the “Birds of Prey” show, and then stay after the show to chat a bit.

You may not end up with a picture like this every time, but I had a bit of luck with the timing. 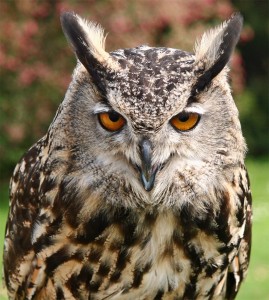 Portrait of the Owl

The trip to China yielded many interesting pictures.

This one comes from the area of Qingdao where the Olympic sailing competitions took place.
The only drawback is the grey weather which was all to common during most of the trip.
The Chinese sense of colour shines through in this picture, too.

Looking at this picture, the Chinese do a lot of building construction, don’t they ? 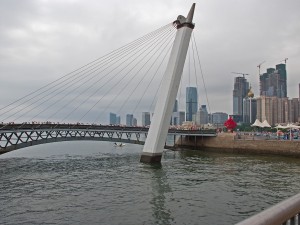 Here is a quick example of what can be done with a quick scan of a paper photo.
This photo is 15 – 20 years old, from a trip to California, this one is from San Fransisco. More edits of the text possible.

I need to try making a scan of the negative (I expect that is in the folder)
I consider it possible to do that with my existing Digital camera and some good, even white background. It will probably not be as good as a professional scan, but likely better than the paper scan.

Comments are welcome on this subject. 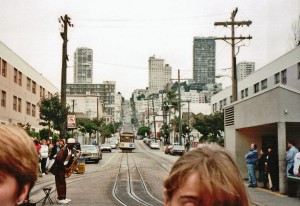 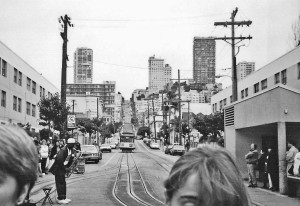 Dia-copyer received, after a bit of experimentation I succeeded in getting a decent colour from a negative “scan” (RAW photo), it ended up like this after a bit of processing :

The picture “scanned” with a digital camera

Taken at Laoshen near Qindao, this is a picture I did a bit of adjustment on

When I looked at the RAW picture it looked a bit dull. The adjustment is simple, a bit of highlight and shadow adjustment followed by contrast adjustment via Levels.

No sharpening, just reduced the size of the image to make it suitable for the blog. 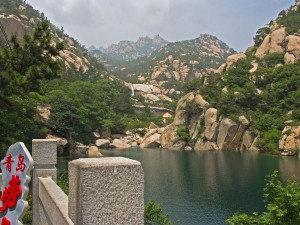 A lake due to a dam, Laoshan Mountains

As an experiment I made a black and white version, and I actually like that one, too. 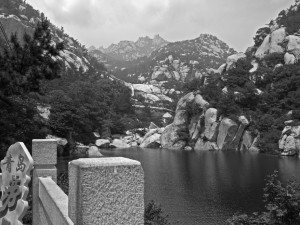 I think that both pictures are good.
Which one do *you* like best ?

The daily walk to work and back is yet again the basis for this weekly picture.

I was looking a bit at this and decided that the distorted reflections were an excellent opportunity.

The picture has been cropped a bit for a better view, that’s all. The old Canon Pro 1 did well for this exposure. 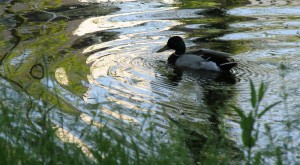 I always bring a camera with me, even if I just walk to work. You never know which opportunities arise. – Even if it is just a small compact camera.

One autumn morning when walking to work in the mist this was one of the sights. Taken with a Canon A610 compact, one that only allows JPEG images : 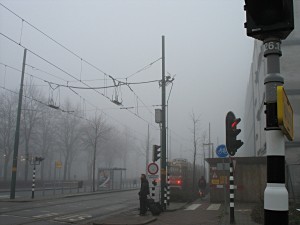 Into the mist . . . click on image for a larger version