October 4th 1957 the Soviet Union launched the first artificial satellite to orbit the Earth : Sputnik, sending it characteristic “beep-beep-beep” signal to Earth on 20 and 40 MHz.

The satellite weighed about 83 kilograms and sent the beeps till the battery ran out.

Here is a sample of how the signal sounded : 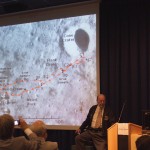 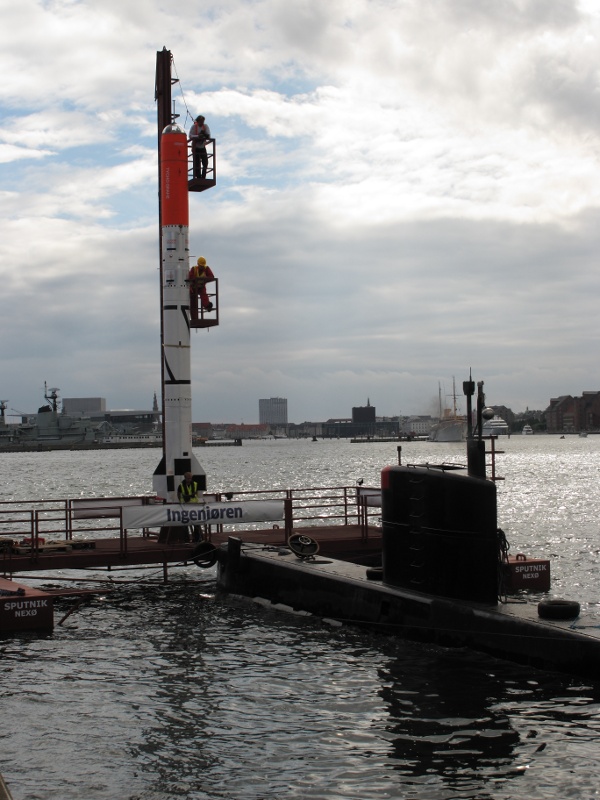